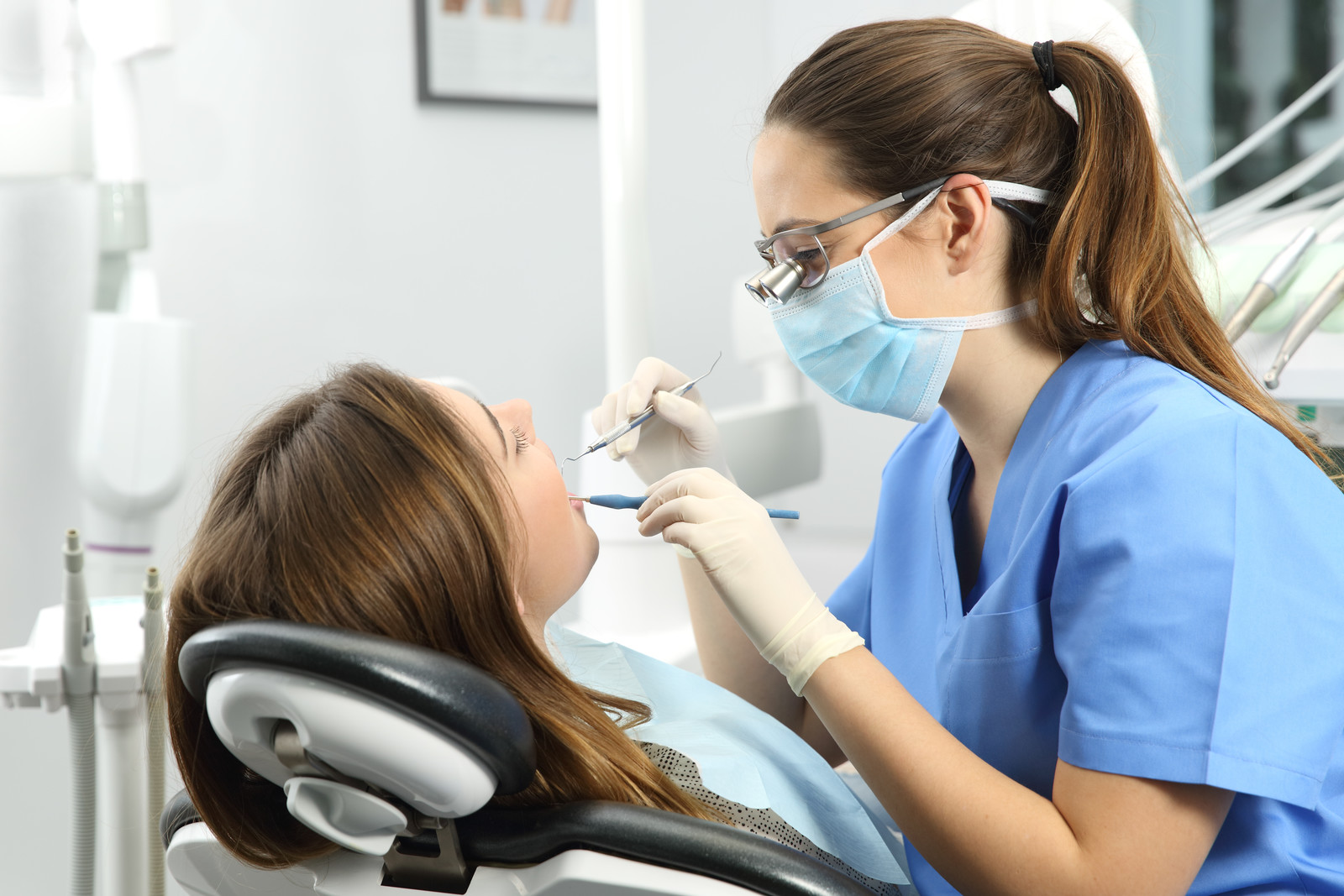 Not even daily flossing, brushing, mouth-washing, and regular dental appointments will completely prevent the accumulation of plaque and tartar on your teeth. Professional teeth cleaning by a hygienist at a dental clinic in West Edmonton is not a substitute for good oral hygiene habits but can remove plaque and tartar from your teeth.

Plaque is a film of bacteria — sometimes called biofilm — that grows in your mouth and is often found between teeth, on the front and back of teeth, on the chewing surfaces of your teeth, and even along and below your gum line. Plaque build-ups can cause tooth decay, gingivitis, and periodontitis.

Tartar is formed from the combination of chemicals in your saliva and plaque accumulations. Tartar — sometimes referred to as dental calculus — traps stains and discolours your teeth in crusty deposits. As tartar accumulates on your teeth, removing new plaque and bacteria is harder and harder.

Are there any side effects of teeth cleaning?

The primary effects of a professional dental cleaning in West Edmonton are cleaner teeth, healthier gums, and better oral health. Like any medical or dental procedure, there can be other effects you should be aware of. Here are the most likely side effects of undergoing dental cleaning near you:

Sensitive teeth. If your teeth have been allowed to stay dirty for a long time, they may be affected by a hard layer of calculus called tartar. Once your dentist in West Edmonton removes that layer of tartar, the clean surface of your teeth is exposed to air, breezes, liquids, and foods of all temperatures for the first time in perhaps a long time. As a result, your teeth may be unusually sensitive, though this temporary side effect typically fades after a few days.

Sore gums. The removal of plaque and tartar from your teeth near, along with, and below the line of your gums can cause soreness in your gums. That gum soreness is common after a deep cleaning, but temporary and can be resolved by taking over-the-counter pain medications and rinsing with saltwater.

Bleeding gums. In some cases — particularly situations, where you have serious periodontal disease — removing the plaque and tartar along and below your gums, may cause some short-term and minor bleeding in your gums. The same physical process of removing plaque and tartar near and below your gums can also cause some temporarily swollen gums. That swelling usually fades after a few days. In rare cases, that swelling may be the sign of an infection that can be treated with antibiotics prescribed by a dentist near you.

Newly noticeable gaps between your teeth. There are spaces between every one of your teeth, some very small and others wider. Food deposits and that are allowed to accumulate on your teeth to produce plaque and tartar gradually fill in and close those gaps. After a while, those gaps disappear or shrink from visibility. Removing the food particles, plaque and tartar will reveal those original gaps. Cleaning won’t create a gap, but might reveal one that you were unaware of, had forgotten about, or gotten used to not seeing.

The side effects of professional and deep teeth cleanings are minor and temporary. They can be treated as simply as by using desensitizing toothpaste, antimicrobial mouthwash, salt water rinses, and over-the-counter painkillers. If you haven’t had your teeth cleaned in a year or more, make an appointment with a dentist to get rid of the plaque and tartar on your teeth before the health of your teeth and gums is put at even greater risk.

How to Avoid Dental Crowns If You Don’t Really Need Them?
All About Crowns, Including How Long They Last